Reflection of a Historical Jewel

Kanazawa, the capital city of Ishikawa prefecture, is best known for Kenrokuen (often considered as one of Japan's three most beautiful gardens) and the historic Higashi Chaya district that dates back to the Edo period. This beautiful traditional town, often called Little Kyoto, was developed during Maeda Dynasty, which reigned for 300 years. Thanks for a stroke of genius by the Maeda clan, they created an art community that flourished at the time and has continued to prosper till this age.

The compact size of this city makes it ideal to explore the diverse artisanal crafts that this region is known for: lacquerware, ceramic ware, dyed silk and metalwork — all made with techniques handed down through generations and often rendered with a sense of modernity that doesn't detract from their traditions and heritage. Kanazawa city has been recognized by UNESCO as a creative city of crafts and folk arts since 2009. 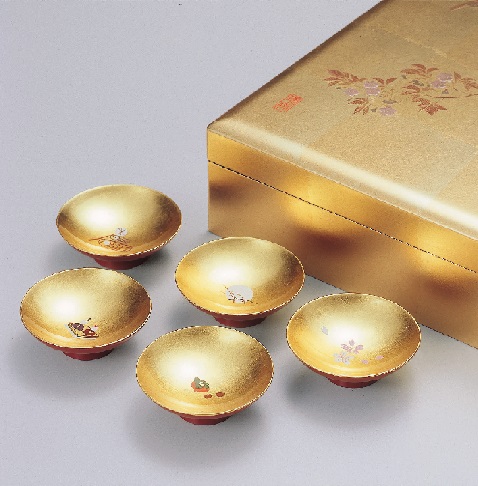 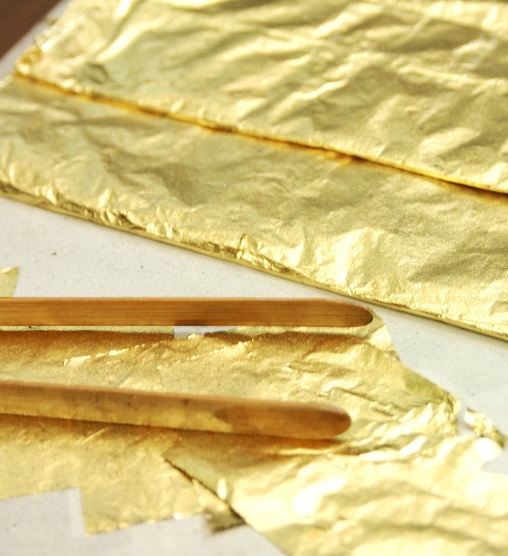 The Maeda lords encouraged goldsmith artisans to develop the craft, and the art of gold leaf flourished in Edo era (1603-1868.). Inheriting the craftmanship, Kanazawa is producing 99 per cent of the gold leaf within Japan by now.

Since it does not oxidise or tarnish, the gold leaf with 0.001-0.0001mm thickness is used widely in many products made in Kanazawa, from traditional Japanese tableware and furniture to modern accessories, interior-related products or even as an ingredient in beauty products.

Hanamokko is a watch brand developed by C-Brain, an atelier in Kanazawa that crafts beautiful watch faces with dials that have been skilfully coated with Iwaenogu, a traditional Japanese pigment made from particles of pulverised natural minerals traditionally used in Japanese paintings. The indexes of the watches marking the time are made of gold foil that has been stretched to the limit of 1 / 10,000 mm and set on a base of silver foil, creating unique timepieces that bridge the present and the past. 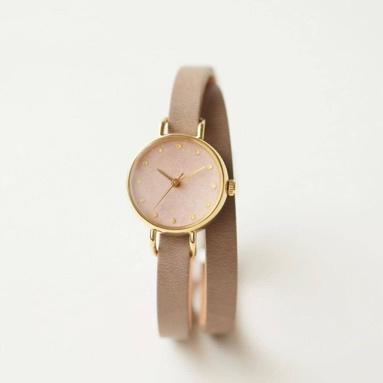 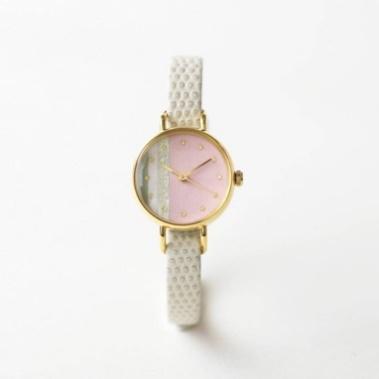 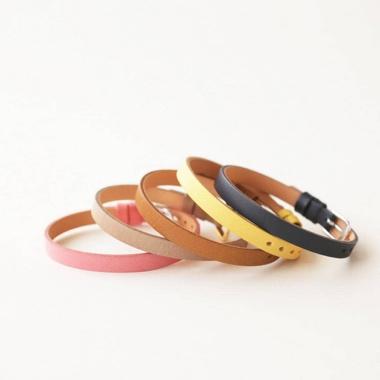 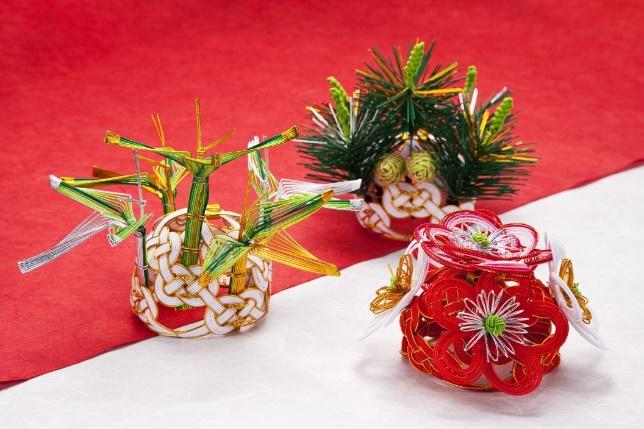 Mizuhiki is a decorative code of twisted rice paper hardened with glue and used for traditional Japanese gift-wrapping to symbolise a wish to expel evil spirits and create happy relationships.

Mizuhiki crafts were created by Soukichi Tsuda around 1916. They were originally made of three-dimensional models shaped like a crane, tortoise, and plum flower created by modifying two-dimensional tied mizuhiki. Now, Tsuda Mizuhiki-orikata products come in different varieties, including a special envelope for monetary gifts, interior decor, and accessories that go with today’s lifestyle.

Inheriting the technique of Sokichi Tsuda, a master of Kaga Mizuhiki, the fifth generation of Kaga Mizuhiki Tsuda launched this brand to elevate the craft to an art. Conveying the spirit of Kaga Mizuhiki, which symbolises warm heartfelt thoughts, and preserving the essence of the craft, it’s been developed into accessories. 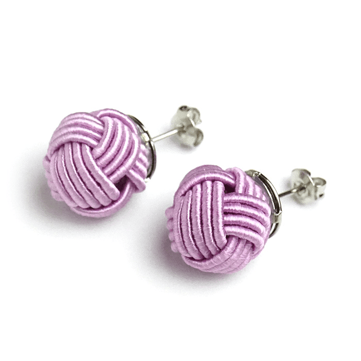 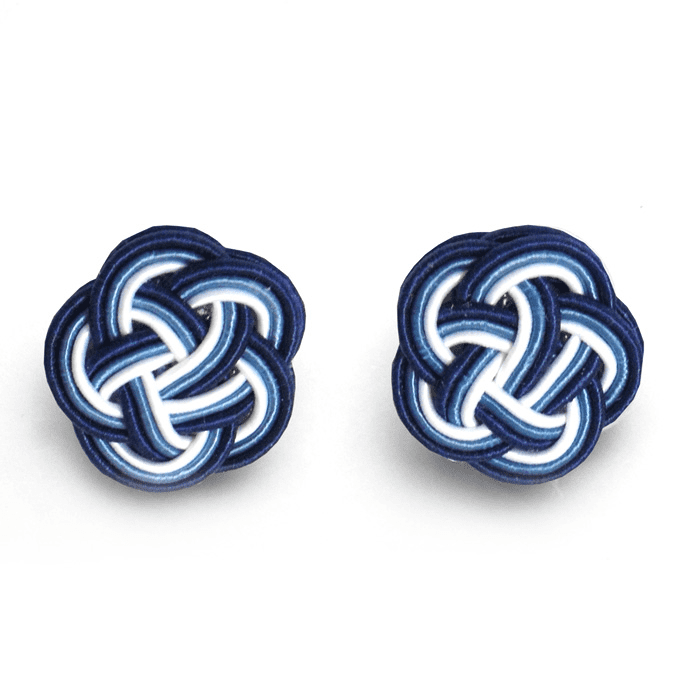 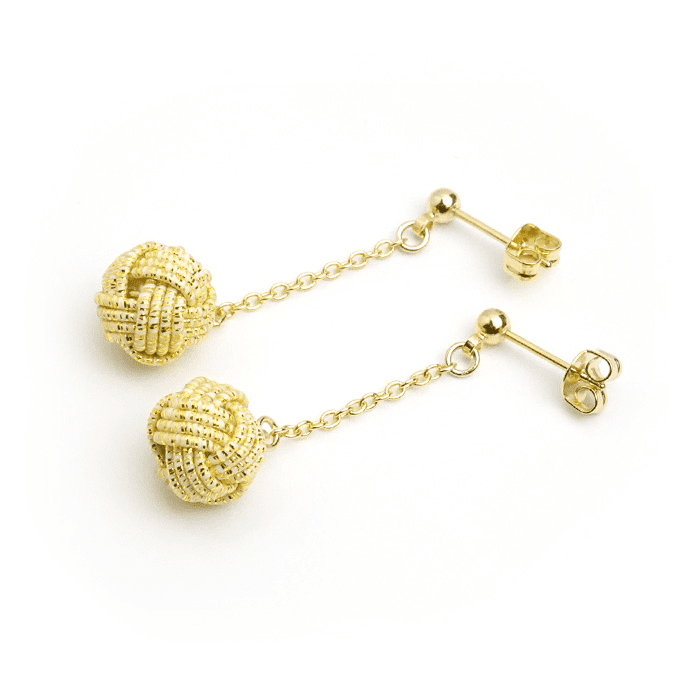 Bloom Beauty Bar Kanazawa Accessories operates a beauty salon and retail store near the historic Nomura Samurai House. The designer of these accessories is also a hair stylist, kimono dresser, personal colourist and nail stylist, using the skills for making the accessories which include hair ties and clips. 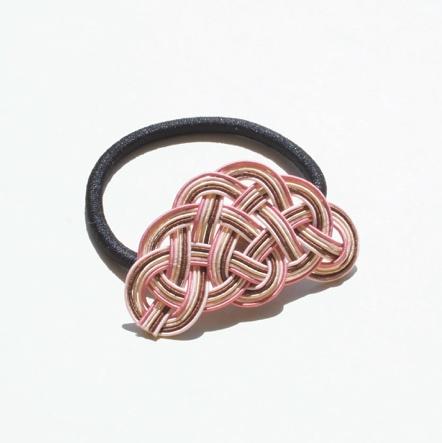 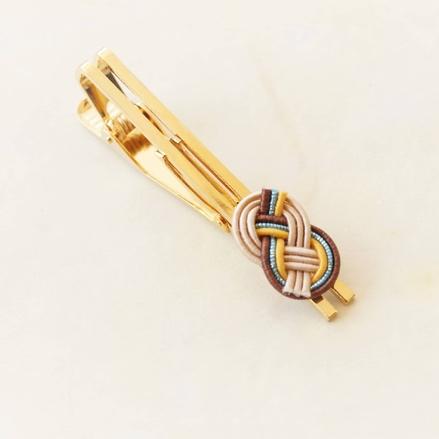 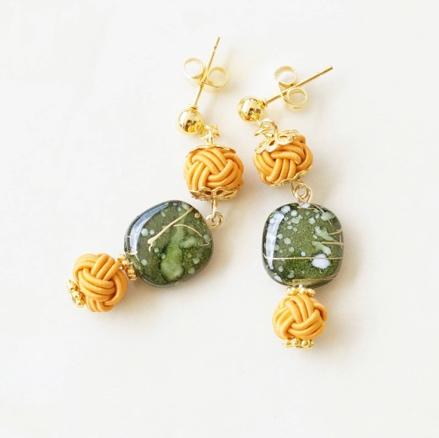 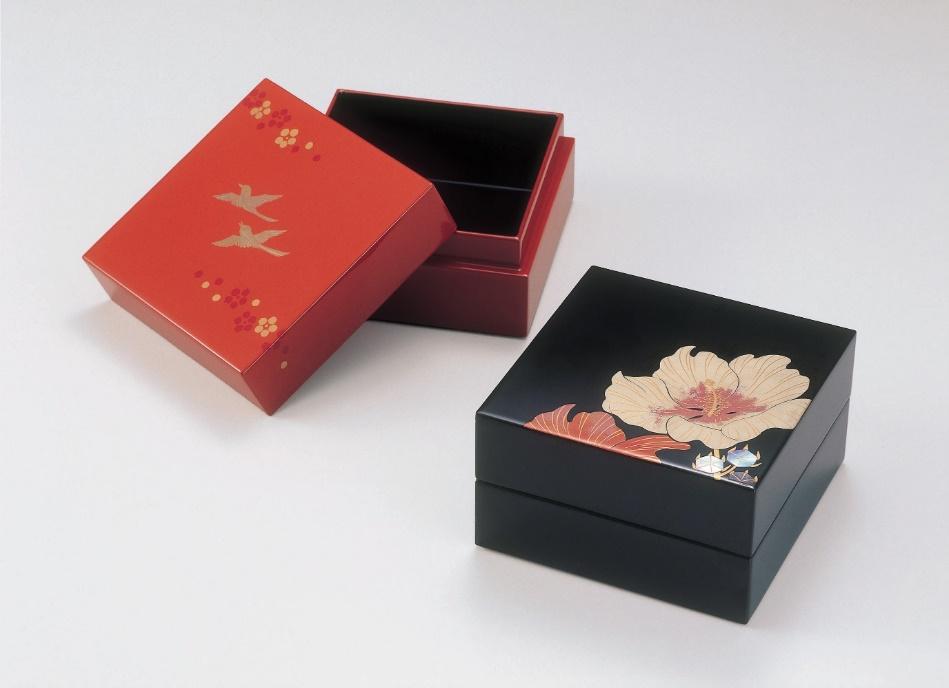 Yamanaka Lacquerware is one of the most popular styles of lacquerware; it originated in 16th century from the Yamanaka area of Ishikawa Prefecture. The original Yamanaka technique of turning wood on a lathe preserves the beauty of the natural wood grain. This lacquerware is special because it combines the beauty of the natural wood grain and elegant maki-e which is a technique of sprinkling powders of gold, silver, or various other colours onto a lacquer drawing.

Shirasagi Woodworking has been making round wood for three generations, centred on Yamanaka lacquerware, one of the most prized crafts of Japan. All its products are handmade from Japanese natural woods using a traditional method to grind the wood followed by an artisanal lacquering process that highlights the beauty of the natural wood grains. 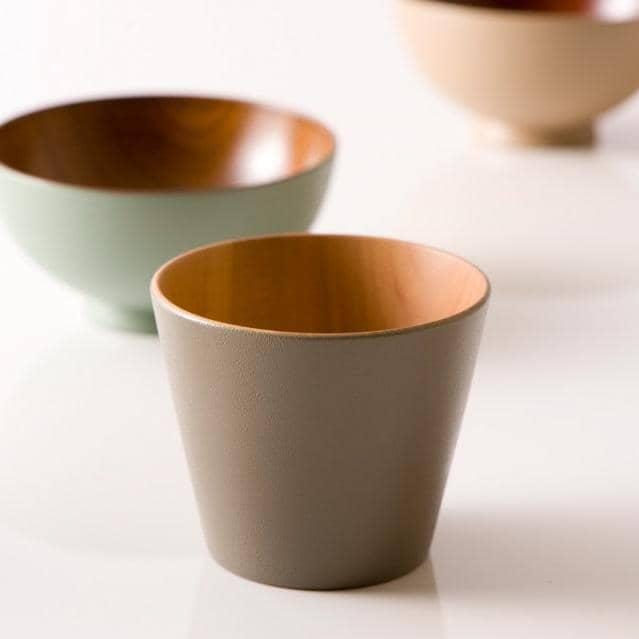 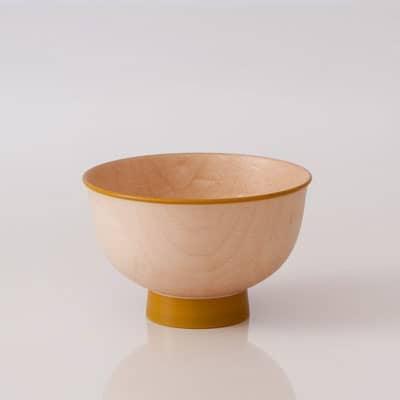 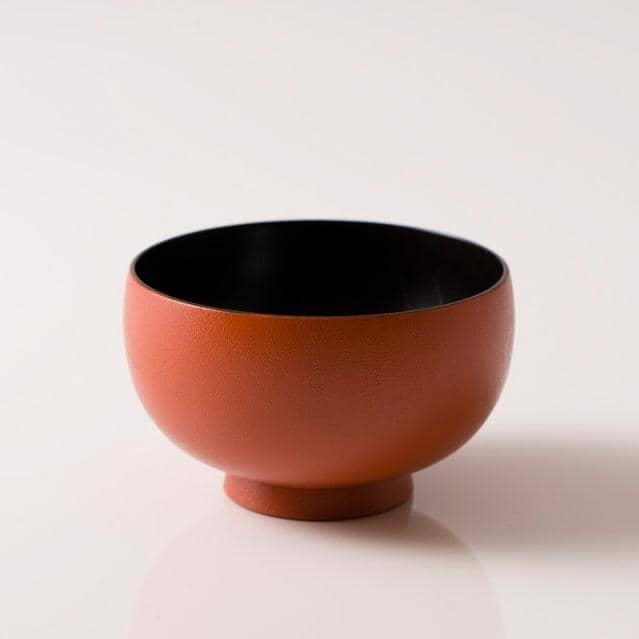